A True Leader for Clearwater

Cares for Our Community

Hoyt Hamilton has been a resident of Clearwater for almost six decades. He’s done everything from coaching Little League Baseball with his sons to serving on numerous community boards. That’s why Hoyt has the skills and experience to finish what he started on city council.

Hoyt is a local business owner who creates jobs and supports our economy. With his brothers, he owns the Palm Pavilion and Palm Pavilion Inn on Clearwater Beach, a staple of our local community.

Leading Clearwater to a Brighter Future

Hoyt is committed to making Clearwater a great place to work, live, and play. Through his career on city council, Hoyt supported upgrading the Clearwater Aquarium, which will attract visitors and local dollars to our city. Hoyt also supported renovating Cleveland Street and Gulf-to-Bay Boulevard, the gateway to downtown Clearwater, which will eventually include a festival area and a public market. Hoyt is the leader we need to put Clearwater on the map!


Hoyt has been Endorsed by the following organizations: 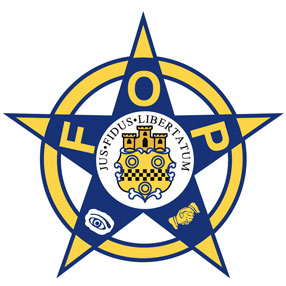 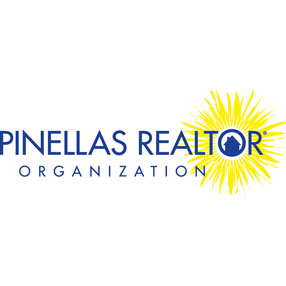 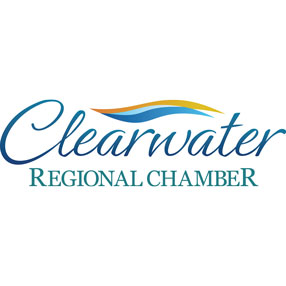